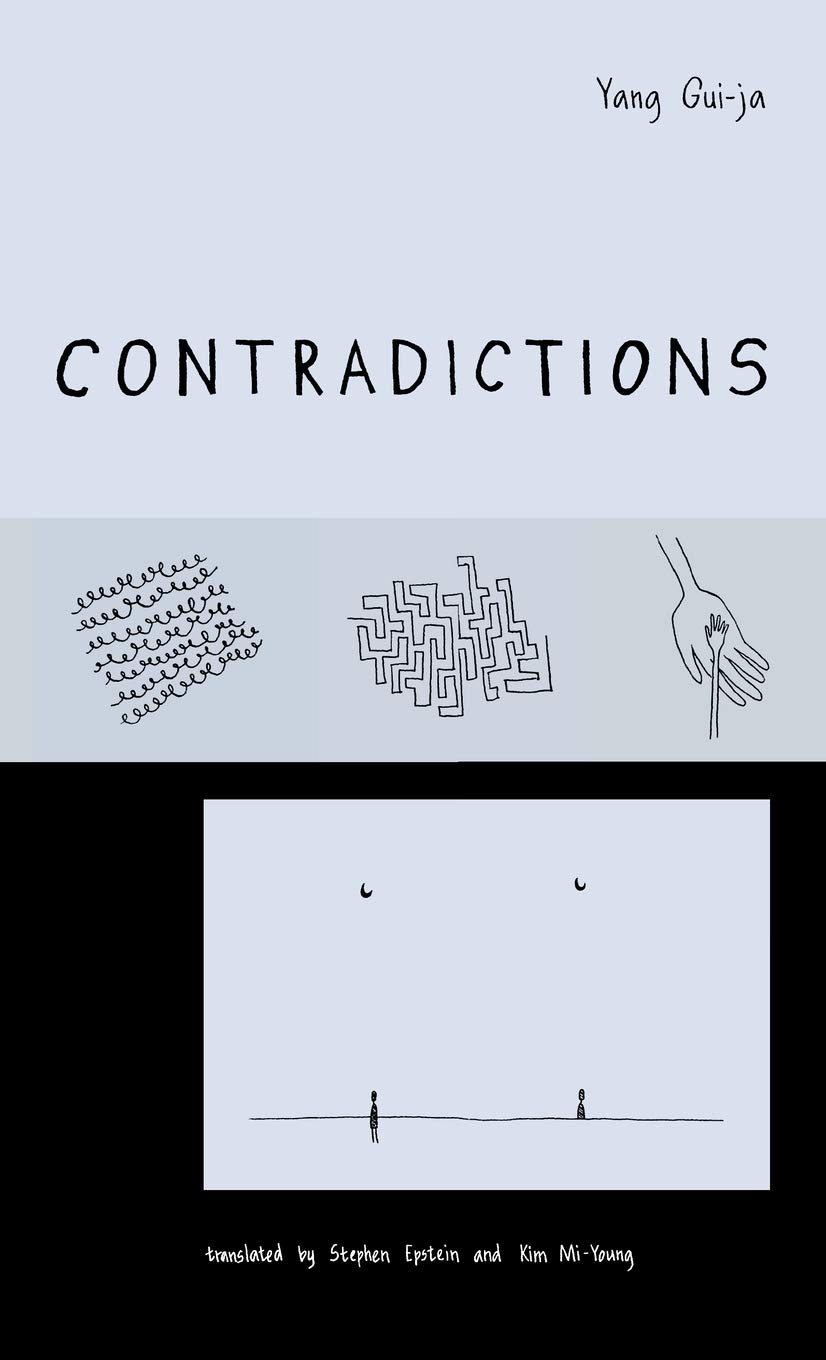 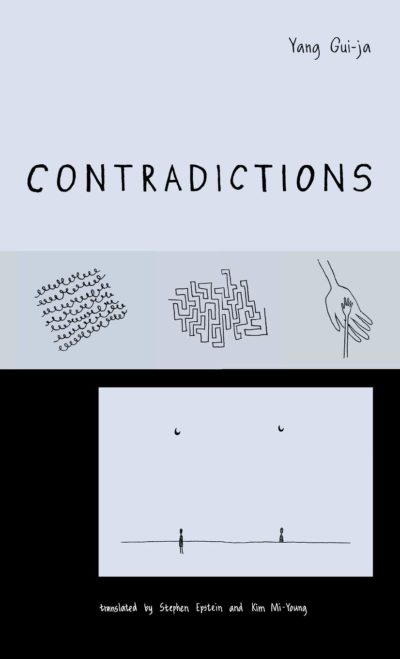 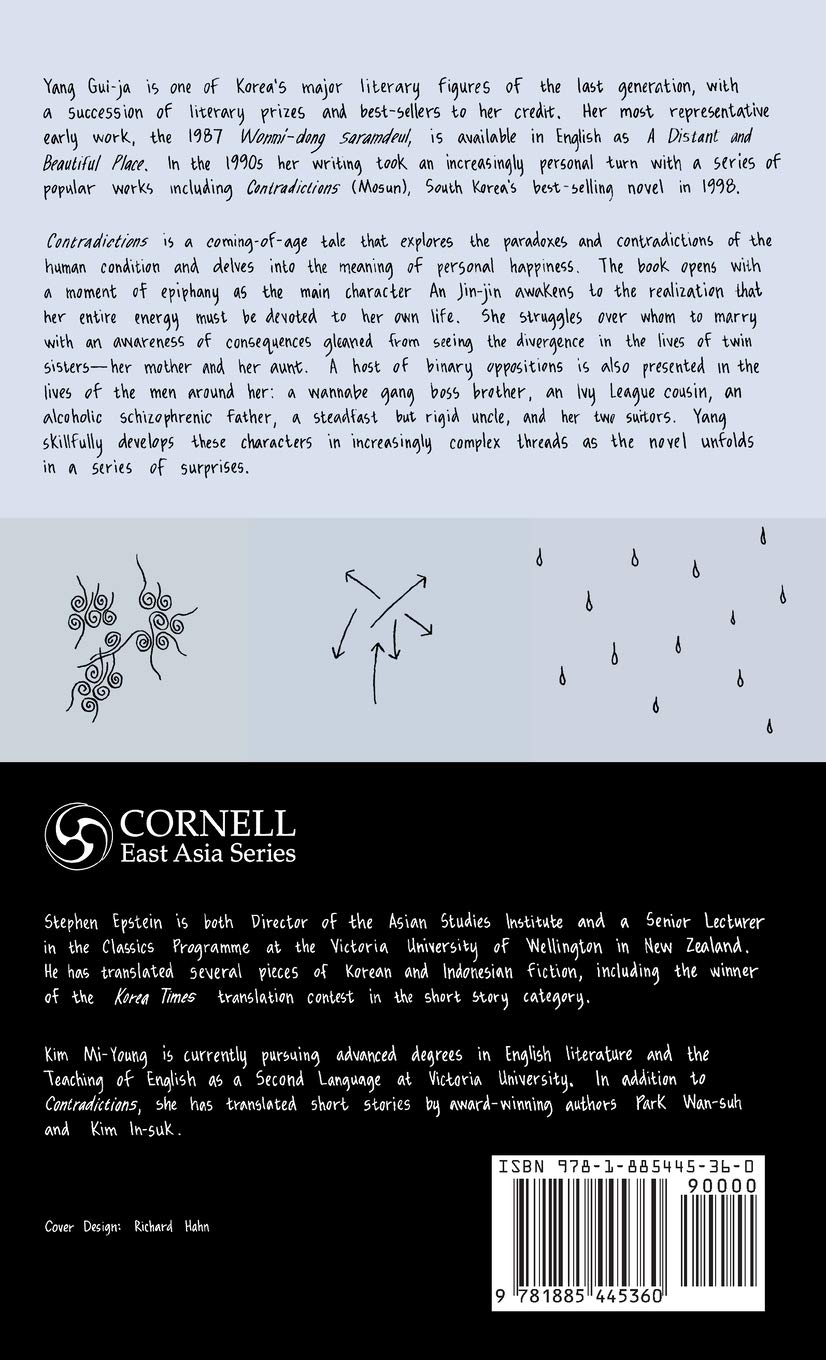 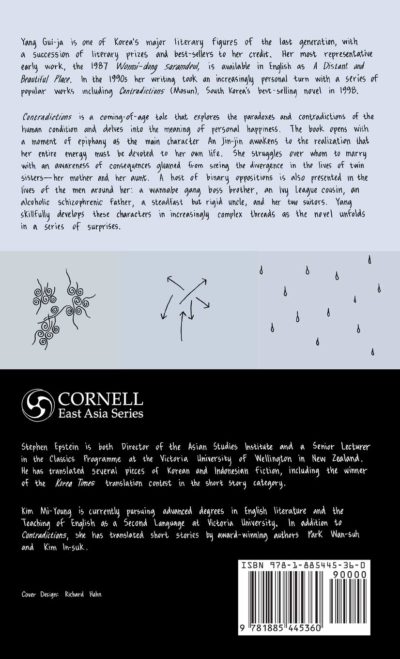 Contradictions is a coming-of-age tale that explores the paradoxes and contradictions of the human condition and delves into the meaning of personal happiness. The book opens with a moment of epiphany as the main character An Jin-jin awakens to the realization that her entire energy must be devoted to her own life. She struggles over whom to marry with an awareness of consequences gleaned from seeing the divergence in the lives of twin sisters—her mother and her aunt. A host of binary oppositions is also presented in the lives of the men around her: a wannabe gang boss brother, an Ivy League cousin, an alcoholic schizophrenic father, a steadfast but rigid uncle, and her two suitors. Yang skillfully develops these characters in increasingly complex threads as the novel unfolds in a series of surprises.

Be the first to review “CONTRADICTIONS” Cancel reply